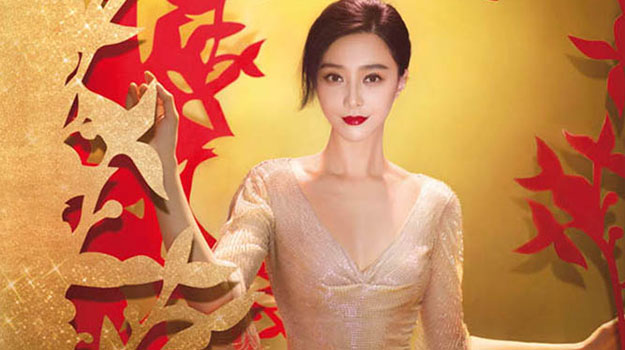 LVMH’s Guerlain has launched its new campaign in cooperation with MullenLowe Shanghai.

The campaign showcases a series of videos and print featuring the renowned Chinese actress Fan Bingbing as the latest spokesperson for Guerlain’s perfume and make-up series – to celebrate the brand’s 190th Anniversary, which coincides with the upcoming Chinese New Year festive celebrations.

“Guerlain’s 190th Anniversary reflects their commitment for innovation and progress which represent a major part of the brand’s core identity. We are honored to have created a great celebration campaign to mark this significant milestone for the brand in such a symbolic moment in time!” said Richard Tan, CEO of MullenLowe Group China.

The 190th Anniversary campaign will run for the whole of 2018, with TVCs and prints running across multiple online and offline channels.